WHAT IS AN ASSAULT?

Assault is defined as the intentional act of one person to create an impression of imminent harm in the other. According to the law, assault has been committed if one makes a threat to bodily harm another with an apparent ability to cause the harm. Any kind of assault is not taken lightly by the court. So if you have been indicted by a charge of assault, it is highly advisable to seek the able services of a good lawyer. If you happen to be convicted, it will result in a criminal record to your name. Which will surely have irreversible consequences plus devastating effects on career and travel opportunities.

COMMON ASSAULT:
Any assault that is not aggravated is known as common assault. It is better to talk to an Assault Lawyer in Perth if you have been charged with common assault because such incidents usually happen out of self-defence. And a good Assault Lawyer will often ensure the best possible solution out of such cases.

ASSAULT OCCASIONING ACTUAL BODILY HARM:
This kind of charge is an offence of aggravated assault which has the ability to cause inconvenience to the comfort of a person and interfere with the health of the victim. It is much more serious when compared to common assault and the penalties are more severe.  An Assault Lawyer can guide you through the litigation process with careful thought and due diligence.

ASSAULT WITH INTENT:
Suppose the charges levelled against you amount to an assault with intent, you should definitely get in touch with Criminal Lawyers in Perth. An assault with intent is a grave crime which can result in a prison sentence. In order to avoid such a predicament, take heed to hire the services of an experienced lawyer who will assist you through a lawsuit.

ASSAULT WITH INTENT TO ROB:
If found guilty of an assault with intent to rob, it often leads to a jail term or a hefty fine or both.
It is always safer to seek the expertise of a good Assault Lawyer in Perth if you have been charged with such a crime.

SERIOUS ASSAULT:
By any chance if you have been accused of assaulting a police officer or any other public officer, it is considered as a serious assault according to the law of the land. Without a doubt, you need professional legal advice from an experienced Assault Lawyer. 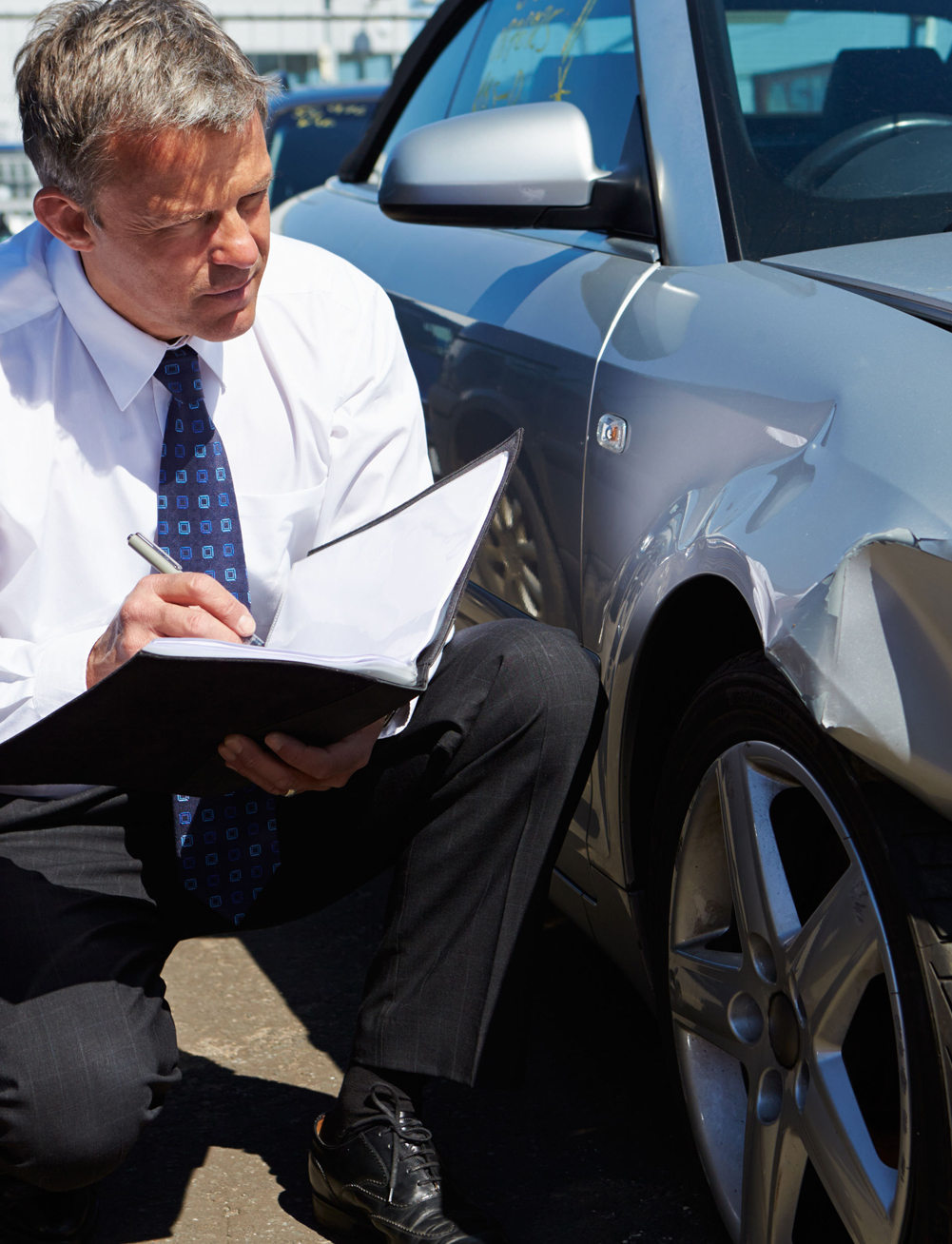 An assault that indirectly or directly results in the demise of a person is a very serious crime and it is highly advisable to seek the assistance of a good Assault Lawyer in Perth.

MURDER:
A murder is the last thing you want to be accused of. But in the circumstances, let us say you indeed have been accused with such a terrible crime, you definitely need the expertise of an experienced legal team to help you achieve the best possible outcome. Please do get in touch with Criminal Defence Lawyers in Perth for more information.

POSSIBLE DEFENCES:
There are quite a number of case scenarios which can help you when charged with different kinds of assault. Some of them include the possibilities of identification, provocation, self-defence or defence of another, accidents, disciplining of children, extraordinary emergency, preventing violence from occurring and many more. For the best possible outcome in any situation, take special care to contact Criminal Defence Lawyers in Perth.

Enquire Now
Call Us Now
Back to top