What does Bail Application mean?

Bail ensures the release of an accused or arrested individual, on the condition that he deposit or pledge a security amount or an equal collateral specified by the court. This allows the accused individual to appear in court only when ordered. A bail application is a written undertaking or promise to appear for a hearing on a date decided by the court. A court can grant you bail during any stage of the trial. A bail allows you to go home and wait for your court hearing rather than remain in custody.

What are the different ways to get a bail application?

The most experienced Criminal Defence Lawyers in Perth can help you with the procedural formalities for getting a bail application. 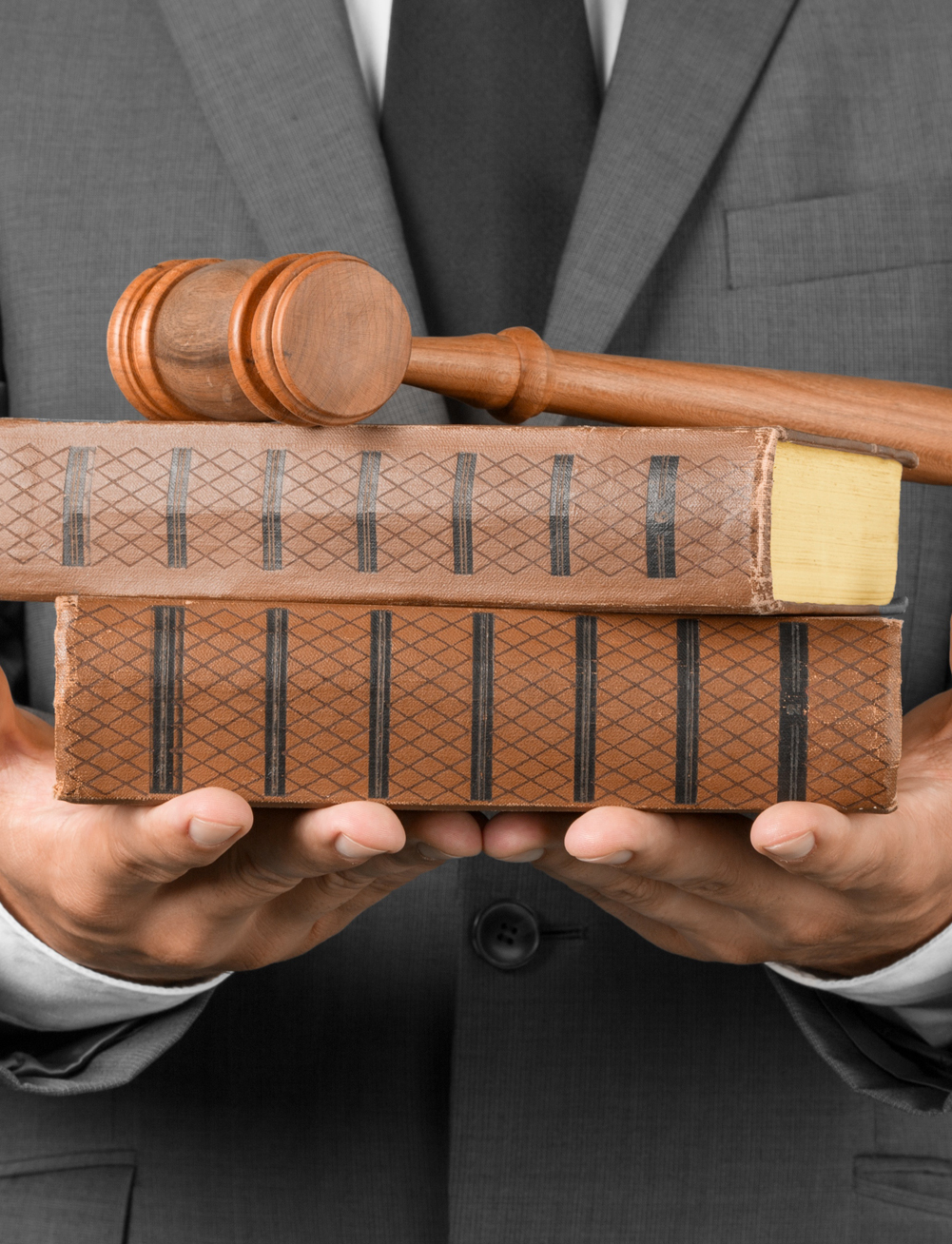 How can lawyers help you get bail?

There are several pre-existing conditions for getting a bail application. The best a lawyer can do is to rely on these set conditions.

Provide in-depth consultation
A face-to-face meeting with the attorney will help you chart out the best possible way to handle a bail application.

Under normal procedures, the lawyer can help you get released on bail however stringent the conditions are.

Without a doubt, our team of Criminal Defence Lawyers in Perth will help you reach a plausible conclusion in the shortest possible time.

Enquire Now
Call Us Now
Back to top